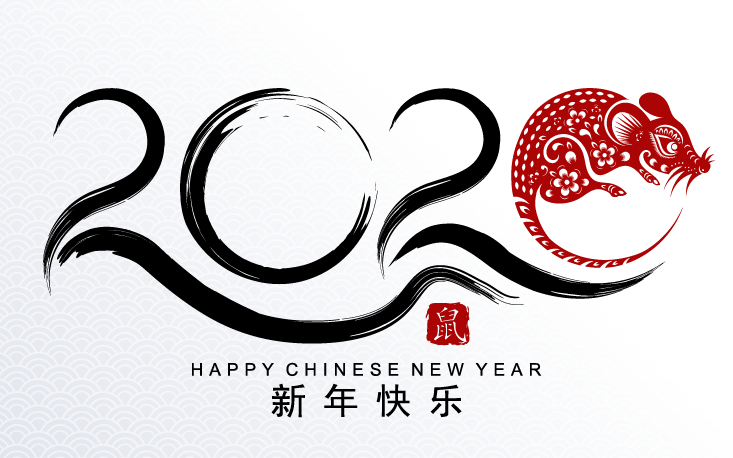 Around the world, the Chinese community celebrates its New Year. Each time, it is a new animal which symbolizes the entry into the new year: they correspond to one of the twelve animals which appeared before Buddha: Ox, Rat, Tiger, Cat, Dragon, Snake, Horse, Dog , Monkey, Rooster, Goat, Pig.

Each represents a character trait that is associated with one of the five elements (Heaven, Earth, Water, Fire, Metal). This year we will celebrate the Metal Rat

The festivities last a fortnight. The official calendar established by the government announces the holiday dates from January 24 to 29, 2020 . However, some companies will be closed between 1 week and 1 month, depending on their internal policy. Only restaurants and theaters continue to operate. On the 7th day, economic activity resumes in a festive atmosphere which will end on the day of the Lantern Festival, which corresponds to the 15th day after the transition to the new year, i.e. February 8, 2020 .

The Chinese New Year is officially celebrated in China (7 days off) and in Taiwan (5 days off), in Hong Kong and Macau (3 days off), as well as in some Asian countries where the influence of Chinese culture is important: Singapore and Malaysia, Brunei and Indonesia, Vietnam (Tet holiday).

Planning ahead is key to ensuring smooth operations throughout the Chinese Lunar New Year. Remember to schedule your bottle deliveries before businesses close (for delivery before January 24, send your packages no later than January 17) Rest assured: if you missed this deadline and shipped your bottles late, the carriers will keep your goods in their warehouses until your recipients reopen. 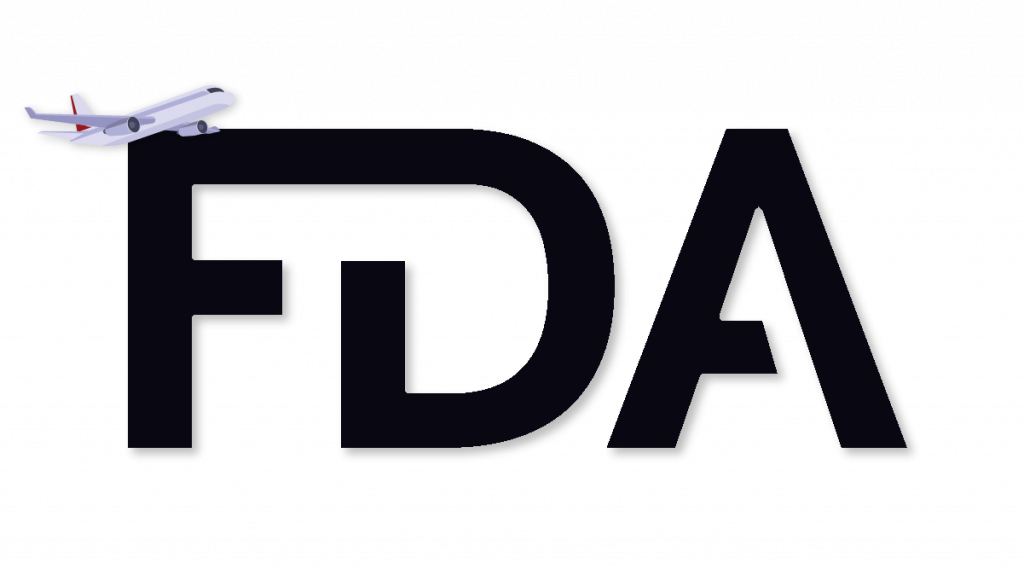 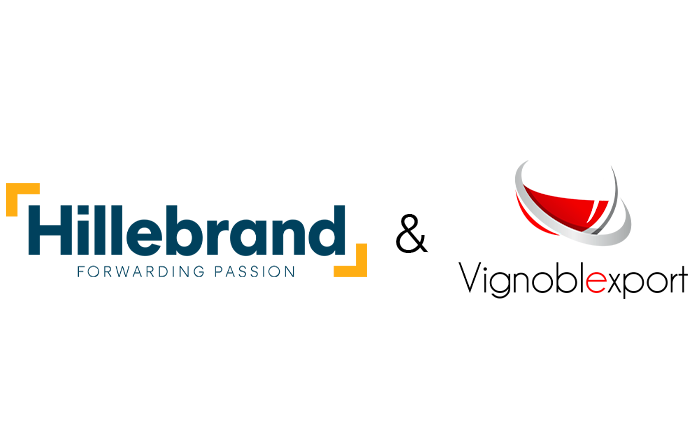 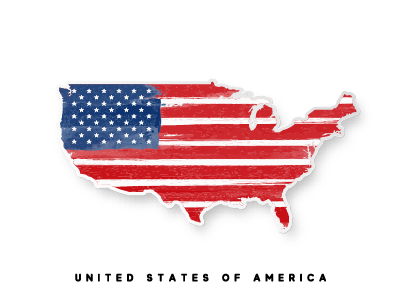